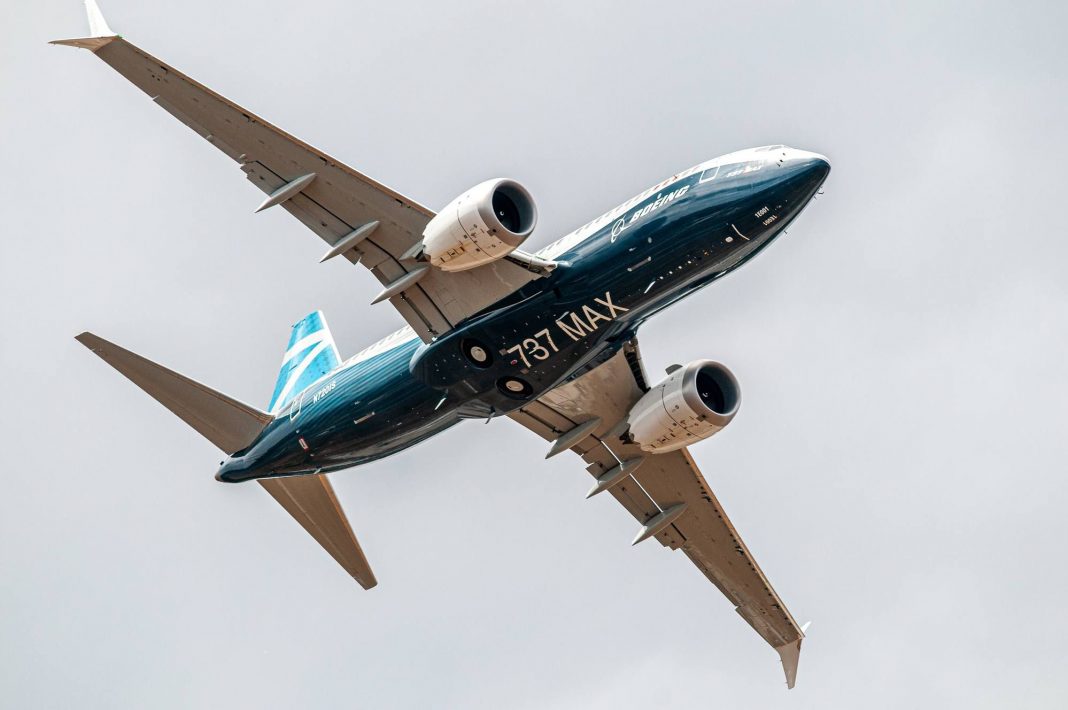 The Boeing Company Derivative Litigation (Sept. 7, 2021) is another in a series of cases in recent years in which the Delaware Court of Chancery has found, in the wake of a “corporate trauma” relating to product safety issues, that the company’s independent directors may have personal liability to the stockholders, under the “Caremark doctrine,” for a failure to have overseen management of the corporation’s core risks. In the Boeing opinion, Vice Chancellor Zurn echoes a number of themes from other recent cases involving so-called “Caremark claims,” and thus provides important guidance with respect to best practices for directors in fulfilling their oversight responsibilities (as discussed in “Practice Points” below).

Background. In each of 2017 and 2019, an AIRMAX 737 airplane newly designed and manufactured by Boeing crashed, apparently due to the malfunctioning of an onboard sensor which forced the airplane downward. Moreover, the pilot training provided by Boeing apparently was insufficient to permit pilots to identify and counteract the malfunction. The crashes resulted in the death of all the people on board both flights; the grounding of Boeing’s entire 737 MAX fleet for about two years after the second crash; billions of dollars in fines and other costs; and attendant financial and reputational harm to the company. The commercial airline segment of Boeing went from generating about 62% of the company’s revenue in 2017 to about 45% in 2019. Certain stockholders brought a derivative suit, claiming that the crashes brought to light that Boeing’s directors had failed to oversee and monitor the safety and airworthiness of the company’s aircraft and thus had severely harmed the company and its stockholders. The court, at the pleading stage, found that it was reasonably conceivable that the directors had failed to fulfill their Caremark duties and so rejected the defendants’ motion to dismiss the claims.

The Caremark doctrine. “Caremark claims” are claims that directors breached their fiduciary duty of loyalty by not making “a good faith effort to oversee the company’s operations.” These claims, which if successful can result in personal liability for directors, are known to be (as the Delaware Supreme Court has reiterated in other cases) “among the most difficult of corporate claims” to pursue successfully— because a required element of a claim for breach of the duty of loyalty is “bad faith” (i.e., intentional wrongdoing) by directors. The Delaware courts have established that, with respect to a board’s oversight obligation, only a “sustained or systematic failure of the board to exercise oversight— such as an utter failure to attempt to assure a reasonable information and reporting system exists—will establish the lack of good faith that is a necessary condition to [personal] liability [of directors].” As set forth in a series of Delaware decisions, directors have liability under Caremark only if they either (i) completely failed to establish a system of reporting to the board with respect to the company’s “mission-critical” risks, or (ii) having established such a system, failed to monitor it, including, for example, if they knew of, and consciously ignored, “red flags” indicating that there were problems. Caremark claims most often arise in the wake of a “corporate trauma” relating to fraudulent accounting or noncompliance with laws and regulations relating to safety of a company’s key product.

The court found it reasonably conceivable that the Boeing directors completely failed to establish a process for board-level monitoring of product safety. According to the court, when the AIRMAX 737 was developed, no directors asked anything about product safety. Instead, the board’s “primary concern was how quickly and inexpensively the Company could develop the MAX 737 to compete with Airbus’s [new model].” The board delegated to the CEO “all authority over the multi-year effort to approve the MAX 737’s final specifications, and deliver and build it, without having to return to the Board.” In developing and marketing the MAX 737, Boeing adopted a “frenetic pace” and prioritized expediting regulatory approval and limiting expensive pilot training required to fly a new model. No board committee was specifically tasked with overseeing airplane safety (in contrast to many other companies in the aviation space). While the Audit Committee was tasked generally with overseeing risk and compliance matters, “it did not take on airplane safety specifically.” The Audit Committee knew that Boeing engineers and others raised concerns about the sensor, but, over the several years of the airplane’s design and production, the Audit Committee never asked for information about it. Rather, to the extent the Audit Committee considered safety issues at all, it “primarily focused on financial risks to the Company.” Further, the Audit Committee’s annual updates to the board on the compliance risk management process did not address airplane safety. In addition, the board had no process for receiving internal complaints about airplane safety. The company’s principal internal safety reporting process (the “whistle-blower” process) “had no link to the Board and no Board reporting mechanism.” Thus, the engineers’ and other employees’ safety concerns (relating to issues that apparently directly caused the crashes) “never reached the Board.”

The court also found it reasonably conceivable that, even assuming the Boeing board had established a process for board-level monitoring of airplane safety issues, the board failed to monitor that process, as evidenced by its ignoring red flags that there were serious safety problems. Even after the 2017 crash occurred, the board did not specifically address the safety issues relating to the MAX 737’s. The chief compliance officer’s risk management update to the Audit Committee did not identify product safety as a “compliance risk” for that year. Airplane safety risks were not a regular, set agenda item at board meetings. Management’s occasional communications to the board that related to airplane safety issues continued to focus primarily on “the business impact of airplane safety crises and risks.” Moreover, management did not even notify the board about the crash until a week after it occurred; and, when it called a board meeting, management told the directors that their attendance at the meeting was voluntary to the extent they wanted to obtain information about the crash. Management did not mention to the board what it knew about the causes of the crash or that Boeing had known about the particular vulnerabilities that caused it. The CEO’s response and communications with the board focused on the public relations aspects of the crash, put blame for the crash on the airplane crew, and emphasized that the MAX 737 was safe. There were no minutes for the first meeting of the board after the crash. Even after the second crash occurred, the board received only “sporadic updates” about the MAX 737 from management. These issues were compounded by an apparent long history of regulatory noncompliance and lack of attention to product safety issues at the company, with previous airplane crashes, grounding of airplanes, fines assessed, and so on, over many years.

The case underscores the continuing impact of expanded use of books and records demands. Demands under DGCL 220 to inspect corporate books and records have become a widely used tool for stockholders seeking to substantiate corporate wrongdoing. The court, in a footnote in the Boeing opinion, observed that, prior to the plaintiffs filing this lawsuit, they had pursued and received from Boeing, under a Section 220 demand, over 44,100 documents, totaling more than 630,000 pages. Importantly, the court stated that it was reasonable for it to infer that “exculpatory information not reflected in the document production does not exist.” Thus, for example, where there were no minutes for a meeting, or the minutes did not reflect that airplane safety was discussed, the court concluded that nothing on that topic was discussed at that meeting. Further, the court noted that, at the defendants’ urging, the court considered the defendants’ proffered exhibits to determine if they showed, as the defendants contended, that the plaintiffs had “misrepresented their contents”—but found that the defendants’ exhibits “in fact…support[ed] Plaintiffs’ allegations.”