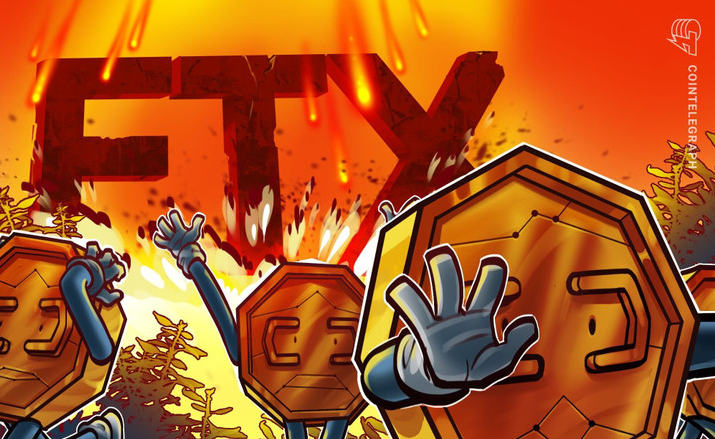 Investor Chamath Palihapitiya said his firm gave Sam Bankman-Fried’s FTX two pages of recommendations in order to proceed with a potential investment, including forming a board of directors, after a Zoom pitch that didn’t “make much sense.

Palihapitiya, CEO and founder of venture capital company Social Capital, talked about FTX and Bankman-Fried’s “red flags” in an episode of the “All-In” podcast hosted by him, Jason Calacanis, David Sacks, and David Friedberg.

He said Bankman-Fried pitched Social Capital while raising a $17 billion round. After a Zoom meeting with Bankman-Fried, Palihapitiya said he didn’t “make much sense,” so his team at Social Capital worked on a two-page deck of recommendations for next steps for FTX if the investment talks were to proceed.

The first recommendation, he said, was to form a board. The second was to create dual-class stock. And the third was “some reps and warranties around affiliated transactions and related party transactions.”

“The person that worked there called us back and literally, I’m not kidding you, said, ‘go fuck yourself,'” Palihapitiya said on the podcast.

FTX’s corporate governance has come under intense scrutiny in the last week for its small and insulated circle of decision-makers, and the company notably does not have a board of directors. Palihapitiya highlights the firm’s resistance to the idea.

Palihapitiya said he still thought Bankman-Fried and FTX were in “the bucket of these guys are unbelievably arrogant and smug.”

Earlier in the episode, Coinbase CEO Brian Armstrong, a guest on this episode of the podcast, said Bankman-Fried seemed to be “a very bright, credible, competent person” when they met, and that he didn’t see Bankman-Fried as “unethical” or “committing fraud.”

Last Tuesday, FTX rival Binance announced its intention to acquire FTX, but pulled out the next day.

After the deal fell apart, FTX announced it had filed for Chapter 11 bankruptcy on November 11. Bankman-Fried stepped down as CEO the same day. The bankruptcy includes 130 additional affiliated companies, and Bankman-Fried’s trading firm Alameda Research.