Inicio Governance Homogeneity at the Top 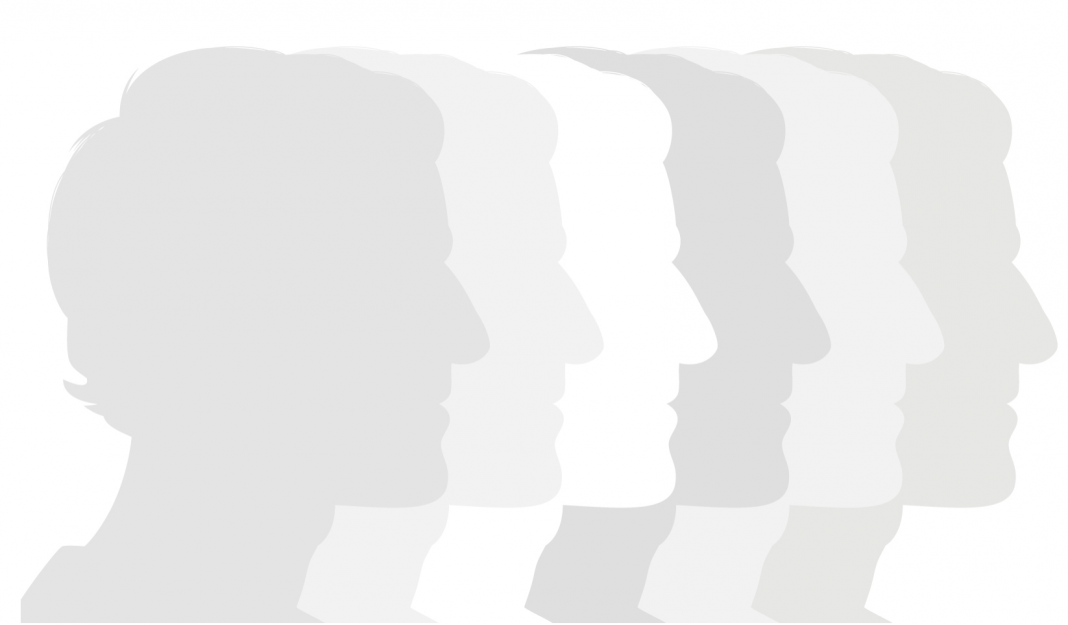 New research drills down on C-suite diversity in Fortune 100 firms and finds there’s a lot more work to do.

Pressed in recent years by the media, activist shareholders, customers, and even Nasdaq, the country’s largest corporations have been prolific in expressing their commitment to diversity. Proxy statements and corporate websites are full of metrics measuring companies’ efforts to recruit, develop, and promote people of varying ethnicities and genders across their organizations.

Unfortunately, there’s a gaping hole at the very top: Diversity among Fortune 100 executives — the well-compensated decision-makers who occupy a company’s C-suite — is severely lacking. As revealed by a new report from Stanford Graduate School of Business researchers, corporate chiefs and the managers in line for CEO and board seats are strikingly homogenous: They’re predominantly male and white.

Percentages and other statistics disclosed by companies as proof of a diverse workforce can be misleading, says Professor David Larcker, who cowrote the study with Brian Tayan, a researcher with Stanford’s Corporate Governance Research Initiative. “You can be diverse in percentage counts, but it doesn’t mean you have a lot of diversity when thinking about the flow of people through a company’s hierarchy,” says Larcker. “Very few of those employees are able to process through to the top of a corporation. The avenue for non-diverse white males is more open.”

Larcker and Tayan’s work doesn’t explore how diversity in a corporation pays off. Rather, they examine how well Fortune 100 companies are preparing diverse executives to become CEOs and corporate board members. To do so, the researchers identified every position that reports directly to a CEO (known as C+1 positions). Then, together with third-party researchers, Larcker and Tayan combed through public listings, proprietary databases, and company websites from December 2019 to February 2020, compiling a pool of more than 900 positions. They also called executives at each firm to verify employees’ titles, race, and gender.

“It was painful because it’s all primary data collection,” says Larcker, noting that most of the information they sought wasn’t publicly available. “Also, gender has become a fluid concept, and race and ethnicity are very complicated to assess.”

The team’s primary findings amplify what had already been discovered at the CEO level: In general, women and racially/ethnically diverse employees are severely underrepresented in upper management. Previous research shows that women hold only 7% of CEO posts at Fortune 500 firms while ethnically diverse employees hold only 9%. Larcker and Tayan dug deeper to uncover the size, structure, and demographic makeup of Fortune 100 C+1 positions. Of these, women make up just 25% while racially diverse executives hold 16%. There are six Fortune 100 firms without any ethnic or gender diversity at the C+1 level; 26 feature a woman or two but not a single ethnically diverse manager reporting directly to the CEO.

“If you as a leader are serious about promoting diversity within your leadership ranks, you need to not be satisfied with the natural sortings within your company” – Brian Tayan

Another bleak angle to these figures: They show less diversity in positions that are likely to lead to a CEO or a corporate board spot. The most direct paths to the top tend to involve profit-and-loss leaders and CFOs, say Larcker and Tayan. Both women and racially/ethnically diverse people hold just 13% of these higher-potential positions. Additionally, among all Fortune 100 companies, only four CFOs are not white.

The largest percentage of diverse executives is found in the general counsel, human resources, and corporate communications sectors, positions that historically have lower potential for advancement to a CEO or board seat. While the researchers did not specify why executive ranks shake out this way — it could have just as much to do with lifestyle choices as opportunity, Larcker notes — both agree that if a company wants to identify as diverse, its management must do a better job of analyzing how it promotes employees throughout the organization.

“It’s good to have diversity in HR and general counsel, but if you as a leader are serious about promoting diversity within your leadership ranks, you need to not be satisfied with the natural sortings within your company,” says Tayan. “You need to figure out how to develop [diverse] people in the operations and profit-and-loss sectors.”

To boost the reserves of varied executives waiting in the wings, companies should examine — and probably disclose — what employee ranks look like below the chief executive level, says Larcker. Line management and HR should work together to pinpoint the sources of deficiency and make sure that people of color and different genders are being actively recruited, trained, and promoted to top jobs. “There are some positions that are highly valued and more sought after than others,” he says. “Firms should be more transparent about that.”

Most executives probably take an intuitive approach to appointing people to important financial positions, says Tayan. “You look at your own C-suite and say, ‘I’m happy with it,’ but are you happy for the potential for everyone to reach the CEO position?”

When it comes to increasing diversity on corporate boards, both Larcker and Tayan, coauthors of the books Corporate Governance Matters and A Real Look at Real World Corporate Governance, believe that change will come when shareholders start to reward boards for voting in more diverse directors. “If shareholders say, ‘We’re going to ding you in terms of votes unless you start hearing what we think is an appropriate structure for your board,’” says Larcker, “that will have some impact.”