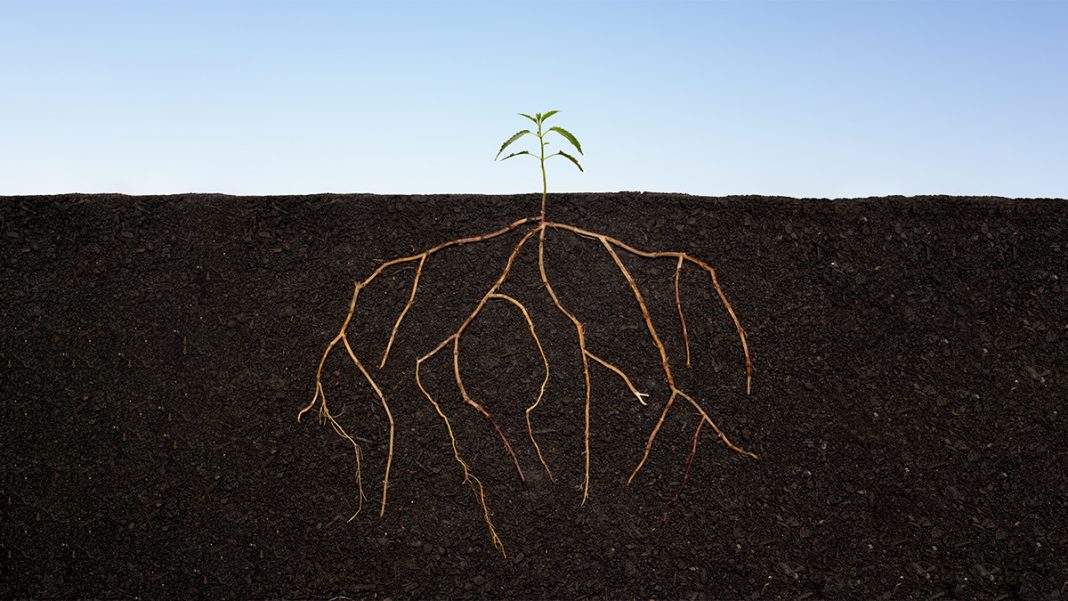 On August 19 the Business Roundtable issued an open letter titled “Statement on the Purpose of a Corporation.” One of the preeminent business lobbies in the United States, the Business Roundtable (BR) includes the CEOs of leading U.S. companies from Apple to Walmart. Sandwiched between the spare title and 181 signatures was a one-page declaration that ended as follows: “Each of our stakeholders is essential. We commit to deliver value to all of them, for the future success of our companies, our communities and our country.”

On its own, this sentence is indistinguishable from the anodyne commentary that fills the annual reports of many Business Roundtable members. For those actively following this topic, however, it represents a very public rebuke of the Milton Friedman worldview that guides business decisions behind closed doors. Friedman, the renowned University of Chicago economics professor, penned a famous 1970 New York Times essay, “The Social Responsibility Of Business Is to Increase Its Profits,” that helped launch a half century of “shareholder capitalism.” In this worldview, the business of business is business, and the sole focus of the CEO is to maximize the profits of that business.

The new statement by the Business Roundtable explicitly counters this view. Corporations are, according to the statement, accountable to five constituencies, of which shareholders are only one (customers, employees, suppliers, and communities are the others). In that sense it is a classic articulation of “stakeholder capitalism,” prevalent in Europe today and in the U.S. during the immediate postwar period. So while the statement itself is not notable, that it has the backing of CEOs representing nearly 30% of total U.S. market capitalization is.

The primary criticism of stakeholder capitalism is that any purpose other than shareholder profits results in a lack of focus and, ultimately, corruption. This critique logically follows from the view that CEOs can be self-serving arbiters of social value and would, if given the opportunity, divert resources to their own enrichment under the guise of “purpose.” In his 2019 letter to CEOs, Larry Fink, the CEO of BlackRock, disagreed with this assumption, stating in bold lettering: “Purpose is not the sole pursuit of profits but the animating force for achieving them. Profits are in no way inconsistent with purpose — in fact, profits and purpose are inextricably linked.”

This debate — whether purpose and profits work together or are fundamentally at odds with each other — can be informed by empirical research. And the findings of our ongoing research initiative on corporate purpose support the views of Larry Fink and now of the Business Roundtable: Purpose and profit tend to go together. Using more than 1.5 million employee-level observations across thousands of companies, we quantified purpose as the aggregate sense of meaning and impact felt by employees of a corporation. If the company has a strong corporate purpose, our research shows, its employees will feel greater meaning and impact in their jobs. This view reflects the opening sentence in the BR report: “Americans deserve an economy that allows each person to succeed through hard work and creativity and to lead a life of meaning and dignity” (emphasis ours).

In our data we find that companies with high levels of purpose outperform the market by 5%–7% per year, on par with companies with best-in-class governance and innovative capabilities. They also grow faster and have higher profitability. However, the link between purpose and profitability is present only if senior management has been successful in diffusing that sense of purpose further down in the organization, especially in middle management, and in providing strategic clarity throughout the organization on how to achieve that purpose.

Our work also could help explain the obstacles companies face in moving away from such an exclusively shareholder-focused perspective. A company’s listing status and investor base is one such hurdle. We find lower levels of purpose in publicly listed companies, relative to private firms. Importantly, this pattern is driven by public companies with concentrated or activist shareholders. One may think we are picking up on a reverse effect, that activist shareholders choose underperforming companies that also have lower purpose, but this is not what is going on in our data. Instead, activist shareholders acquire large stakes of public companies, and then purpose subsequently declines among hourly and middle-ranked employees. To us this indicates the importance of firms’ strategically managing their shareholder bases and aligning their long-term strategies with the types of investors that would be supportive of it.

Incentives are another factor. We find that purpose declines when there is a larger gap between the pay of CEOs and median workers and between the performance-based pay of middle- and lower-level workers. Both can result from employees’ feeling that value creation is allocated unfairly within the firm.

Leadership is yet another one. We find that firms where the CEOs were promoted internally have a higher sense of purpose. Rising through the ranks seems to be an important variable when considering preserving the purpose of the organization. Finally, strategic choices, such as mergers and acquisitions, are also an important factor. We find that M&A tends to cause a decrease in sense of purpose, consistent with the idea that most M&A activity does not include enough due diligence on how it will affect employees and firm culture.

All these patterns are important to the discussion of the role of purpose in corporations and society. We live in an age where production is increasingly concentrated among large companies and large capital providers. With this greater market power comes expectations of a larger social role, whether that role is the choice of the CEOs or not.

What the impact of this one letter from the Business Roundtable will be is hard to know. On the one hand, it might be a cynical response to election-year rhetoric and policy proposals that worry the member companies of this powerful lobbying group. On the other hand, it may reflect a deeper response of national leaders to the falling social mobility, toxic polarization, and reduced trust in traditional institutions that we are grappling with today. Societal shifts seldom come suddenly. They often manifest as the gradual erosion of support for one worldview and the rise in support of another. And with this letter, we may be seeing incremental steps in that direction.