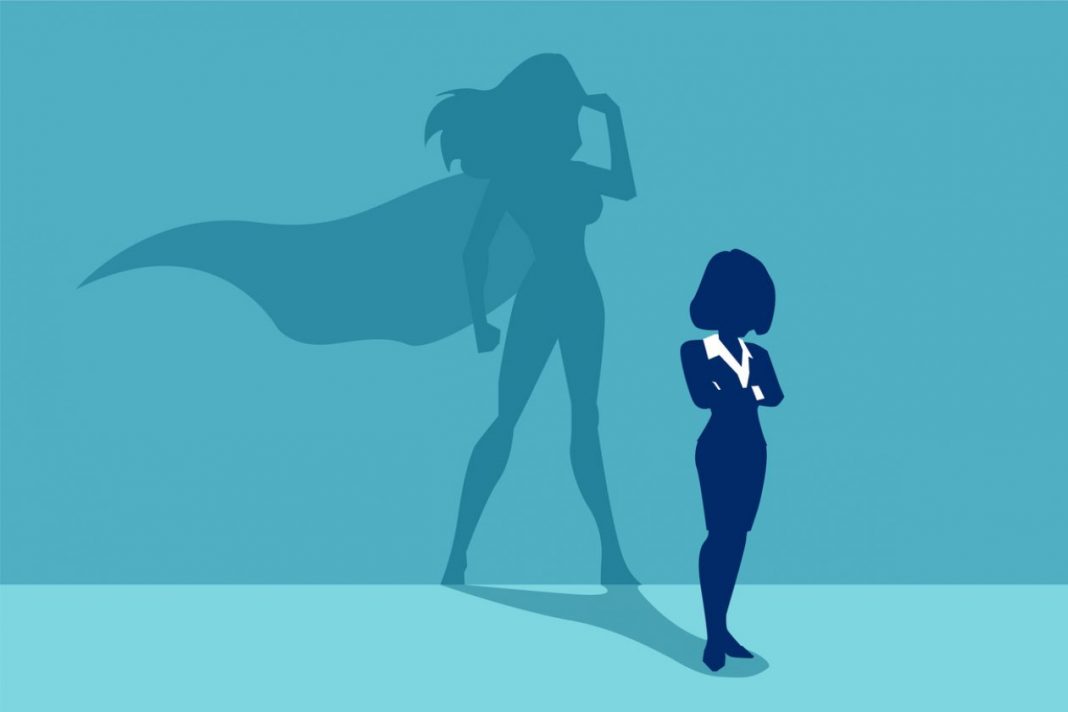 Gender diversity in the corporate boardroom is receiving significant belated attention. Much of that attention has revolved around prescriptive legislation, academic research, and business results—and one point of focus is an increase in the number of female directors. This article, however, outlines options under Delaware corporate law for jumpstarting an increase in the influence of female directors on board decision making—i.e., female board power. [1] That is, while female board perspectives may remain outnumbered at least in the near term, these corporate mechanisms may leverage existing female board power to prevent the female board perspective from being outweighed. In footnotes to this article, there are illustrative form provisions related to these concepts of Delaware corporate law. [2]

Voices on the Board

Delaware law has long touted the importance of board deliberation, inclusiveness of all directors, and dissenting opinions among directors. [3] Efforts to increase the diversity of board perspectives can build on these fundamental tenets of Delaware corporate law and, in particular, on director qualifications and board quorum provisions. These provisions address board composition to ensure that women’s perspectives have an opportunity to be expressed and heard in the context of board action.

Board quorum. Another method of ensuring female director participation in board deliberations is through the board quorum provision. That provision may not be dispositive of board actions, but it does dictate the minimum number and identity of directors who must be present for the board to deliberate and validly convene a meeting. [7] Section 141(b) provides that, subject to certain limits, the certificate of incorporation or the bylaws may alter the default quorum for a board meeting from a majority of the total number of directors. Within the DGCL’s limits, a quorum provision may also require a minimum number of female directors for all or specified board actions, such that no board action may be taken without the presence (and possible dissenting opinion) from the female perspective.

Votes on the Board

There is also flexibility under Delaware law for setting board voting standards and director voting power. That flexibility is sometimes used to allocate additional voting power to directors designated by the company’s significant stockholders and presumably forces other directors to solicit the designated directors’ support and to reciprocate when those high-voting designees seek board consensus. This voting power may be limited to certain key matters or may apply to all board actions. So too may female directors, who are fewer in number but have greater voting power, force other directors to seek them out, and negotiate and compromise with them, when potentially contentious matters come before the board, thereby giving those directors greater influence even if outnumbered on the board of directors. Even if that doesn’t immediately increase the number of female perspectives on the board of directors, it would increase the weight of the female directors’ perspectives. That’s likely not the ideal scenario (as compared, e.g., to a board with an equal number of male and female directors), but it may offer an incremental step toward greater female board representation. For example, if a company takes the position that it would like to institute voting parity between genders, but it is having trouble identifying enough credentialed women willing to serve, it could provide its current female directors with greater voting power until the board comprises an equal number of male and female directors.

Board action. In a similar manner as director voting power and board quorum provisions, the vote of a female director may be required for board action. Such a provision would effectively operate like a veto or consent right held by the specified director or directors. Section 141(b) provides that the certificate of incorporation or the bylaws may alter the vote required from the default standard that requires a majority of the directors present at a meeting where a quorum is present. Section 141(d) permits a company to provide differential voting power in its certificate of incorporation to specific directors, which could include female directors. [9]

Authority on the Board

Other forms of director authority may be delegated by the full board, including to members of a committee of directors or to the chair of the board. These forms of delegated authority have long been recognized as components of board leadership and effectiveness, such as a means of bringing an independent perspective to bear on negotiations, deliberations, and approvals related to significant board actions. This framework could be refashioned to give the influence of female directors a similar degree of rigor and formality.

Director Committee. A board of directors may create a committee composed of female directors. Even if such a committee were not authorized to give board approval or to make recommendations, it may provide its female members with the ability to convene and formally consider board matters in executive session or with the assistance of the advisors and management. Just as boards of directors commonly create committees for operational efficiency—e.g., a nominating and governance committee—and for the purpose of bringing particular perspectives to bear with respect to special matters such as a review of strategic alternatives or a potentially conflicted transaction, specific matters may be delegated to a female director committee for approval or recommendation to the full board. A female director committee may be established under Section 141(c) of the DGCL. By establishing that committee as a standing committee of the board, committee meetings could be called at the convenience of the female directors. Committee meetings would typically be memorialized in minutes and periodically reported to the full board, and committee records could be privileged to the exclusion of other directors if such treatment was determined by the members to be appropriate. The committee could choose to invite other directors, officers, employees, or advisors to attend committee meetings, but those non-members would not have a right to attend. Thus, a female director committee would establish processes for the female directors to deliberate as a committee, reduce the proceedings to minutes, and present the resulting conclusions to the full board, and those processes could ensure that the views of those committee members were formally and rigorously included in board deliberations.

Chair of the Board. A board of directors may appoint a female director to act as its chairperson. This delegation may establish informal authority as well as formal authority. The formal authority would be delegated by the board, under Sections 141(a) and 142 of the DGCL, and typically would authorize the chairperson to preside over meetings, call special meetings, adjourn meetings, and fill other administrative roles, but could include more or less broadly delegated authority. The informal authority may be seen to arise from respect for the title at the company, among the directors, and in the public eye. It is also frequently the case that the chairperson of the board receives greater compensation than other directors in exchange for the additional responsibilities inherent in the role. The role of chairperson of the board would typically be established in the company’s bylaws. If the board is empowered to delegate to officers in board resolutions, then authority may alternatively be so delegated to the chair.

Each of these options could have the effect of increasing female power on corporate boards. Although these options will not directly increase the number of female directors, it is foreseeable that their implementation may approximate similar results in terms of female influence or power in the near term and may precipitate an increase in the number of female directors in the long term. It is worth noting that these corporate mechanics may also be used to facilitate greater inclusion of other perspectives into the board process—e.g., racial, ethnic, age, professional or expert background, labor union representation, and other types of diversity.