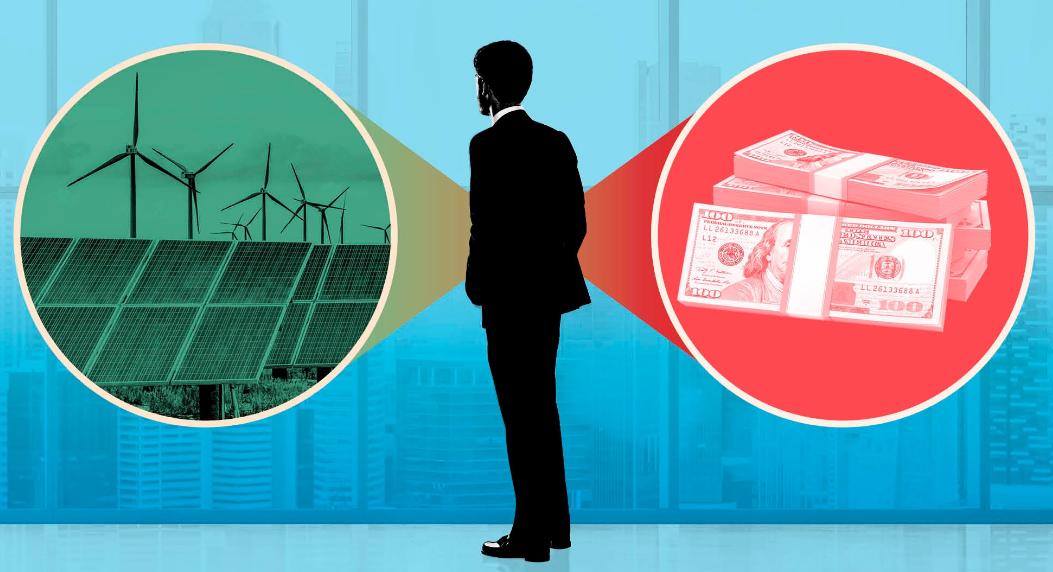 With the rising support for stakeholder capitalism and at the urging of its advocates, companies have been increasingly using ESG metrics for CEO compensation. In a recently released study, The Perils and Questionable Promise of ESG-Based Compensation, we provide a conceptual and empirical analysis of this practice, and we expose its fundamental flaws and limitations. The use of ESG-based compensation, we show, has questionable promise and poses significant perils.

Based partly on an empirical analysis of the use of ESG compensation metrics in S&P 100 companies, we identify two structural problems. First, ESG metrics commonly attempt to tie CEO pay to limited dimensions of the welfare of a limited subset of stakeholders. Therefore, even if these pay arrangements were to provide a meaningful incentive to improve the given dimensions, the economics of multitasking indicates that the use of these metrics could well ultimately hurt, not serve, aggregate stakeholder welfare.

Second, the push for ESG metrics overlooks and exacerbates the agency problem of executive pay, which have received closed attention from both scholars and policymakers. In particular, we warn that the use of ESG metrics threatens to reverse the progress achieved in the past few decades in making executive pay more transparent, more sensitive to actual performance, and more open to outside oversight and scrutiny.

To ensure that they are designed to provide effective incentives rather than serve the interests of executives, pay arrangements need to be subject to effective scrutiny by outsiders. However, our empirical analysis shows that in almost all cases in which S&P 100 companies use ESG metrics, it is difficult if not impossible for outside observers to assess whether this use provides valuable incentives or rather merely lines CEOs’ pockets through performance-insensitive pay. Encouraging and expanding the use of ESG-based compensation, we explain, gives self-interested executives a powerful tool to increase their payoffs without creating any significant incentives to deliver value to either stakeholders or shareholders.

The current use of ESG metrics, we conclude, likely serves the interests of executives, not of stakeholders. Expansion of ESG metrics should not be supported even by those who care deeply about stakeholder welfare.

Below is a more detailed account of our analysis:

A heated debate is taking place on how to create a more inclusive capitalism that serves not only shareholders but also “stakeholders,” including employees, consumers, suppliers, communities, and the environment. According to the increasingly influential view of stakeholder governance (“stakeholderism”), corporate leaders should be encouraged and relied upon to use their discretion to take into account the interests of all stakeholders.

In order to address these questions, we analyze the use of ESG compensation metrics in large corporations. We chose to focus on the 97 U.S. companies included in the S&P 100 index, as they represent more than half of the entire U.S. stock market and arguably have a significant impact on stakeholders and society at large. We found that slightly more than half (52.6%) of S&P 100 companies included some ESG metrics in their 2020 CEO compensation packages. These metrics focus chiefly on employee composition and employee treatment, as well as customers and the environment, but also, to a much smaller extent, communities and suppliers.

ESG metrics are mostly used as performance goals for the determination of annual cash bonuses. However, most companies do not disclose the weight of ESG goals for overall CEO pay, and those that do disclose it (27.4% of the companies with ESG metrics) assign to ESG factors a very modest weight (between less than 1% to 12.5%, with most companies assigning a weight between 1.5% and 3%).

Interestingly, despite the rampant stakeholderist rhetoric, many companies that signed the Business Roundtable Statement on the Purpose of the Corporation, and therein pledged to deliver value to all stakeholders, do not use ESG metrics in their CEO compensation arrangements. In fact, of the 62 sample companies that signed the statement, 42% do not use any stakeholder-oriented incentives for their CEOs. This finding seems consistent with the view, expressed by us in previous work (see The Illusory Promise of Stakeholder Governance and Will Corporations Deliver Value to All Stakeholders?), that the Business Roundtable statement should be considered a public relations move rather than an actual redefinition of corporate purpose.

Our empirical analysis highlights two structural limits of ESG-based compensation practices. The first limit lies in their use of a limited number of welfare dimensions of a limited number of stakeholders. Despite the promise of a new paradigm that delivers value to “all stakeholders,” and the potential breadth of companies’ stakeholders and the multiple ways their interests are affected by corporate decisions, companies in reality choose a small subset of stakeholder groups and interests on which to focus.

The narrowness of ESG metrics reveals the limits of ESG-based compensation and also raises a well-known problem in the economics of multitasking. By incentivizing CEOs to improve the performance of narrow quantifiable metrics, companies create distorted incentives not to focus on other significant, but hard-to-quantify, dimensions.

The second structural limit of ESG-based compensation concerns the fundamental agency problem involved in executive compensation. CEOs exert substantial influence on their boards of directors and can therefore extract significant value from their companies through excessive compensation packages. In order to mitigate this agency problem, compensation arrangements should be tied to performance and companies should disclose enough information to allow an outside observer to review and assess the meaningfulness of the performance.

Yet almost no company in our sample uses ESG metrics that meet this standard. Most companies mention the use of ESG goals but do not disclose the relevant targets and actual outcomes, or they leave significant discretion to their boards. Among the very few companies that disclose clear and objective goals as well as actual outcomes, almost none provides sufficient contextual information allowing outsiders to review and assess the pay arrangements.

Our analysis has significant implications for ESG-based compensation practices and the broader debate on stakeholderism. Our analysis shows that the ESG compensation trend should not be expected to produce meaningful incentives for the creation of value for stakeholders and that it poses the danger of creating vague, opaque, and easy-to-manipulate compensation components, which can be exploited by self-interested CEOs to inflate their payoffs, with little or no accountability for actual performance.

The demand for ESG-based compensation is, explicitly or implicitly, based on the recognition that corporate executives do not have, on their own, sufficiently strong incentives to give weight to the welfare of stakeholders. We agree with this recognition; in fact, we believe that it is the fundamental weakness at the core of stakeholderism. When framed in this way, the campaign to promote and expand the use of ESG compensation metrics can be interpreted as a good-faith attempt to address this very important problem.

However, our conceptual and empirical analysis shows that the current use of ESG metrics is crucially flawed. Furthermore, it shows that such use is afflicted by certain structural problems that are difficult to address and that both significantly limit potential benefits and introduce considerable perils. Thus, we warn that the expansion in the use of ESG metrics, which stakeholderists support and that corporate leaders have incentives to embrace, would likely be counterproductive. It would likely deliver little value to stakeholders and would operate to increase executive payoffs without improving their incentives.