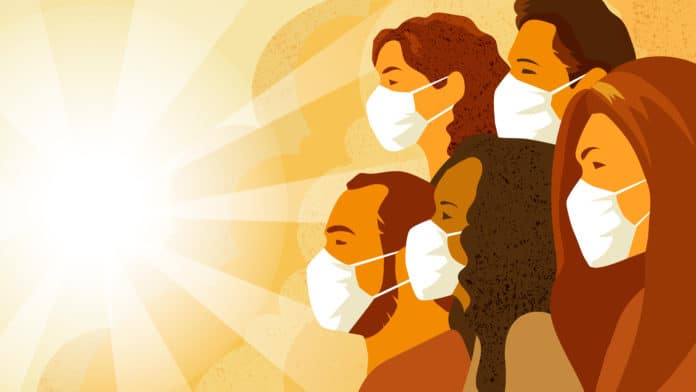 Egon Zehnder’s 2020 Global Board Diversity Tracker, which analyses companies with a market cap of €6billion, put the number of board seats held by women in Latin America at 11.6 per cent in 2020, an increase of only 3.3 percentage points in two years, compared to 32 per cent in Western Europe and 27 per cent in the US and Canada.[1]

There are two major forces at work that may alter the pace of advancing women’s representation on boards in the region – the Covid-19 pandemic and ongoing societal pressures. The pandemic impacted the talent pipeline and shrunk capital markets in some countries, decreasing opportunities for investors to push for independent or diverse board members. At the same time, social unrest is forcing diversity to the top of the boardroom agenda, potentially accelerating the pace of change in some countries. 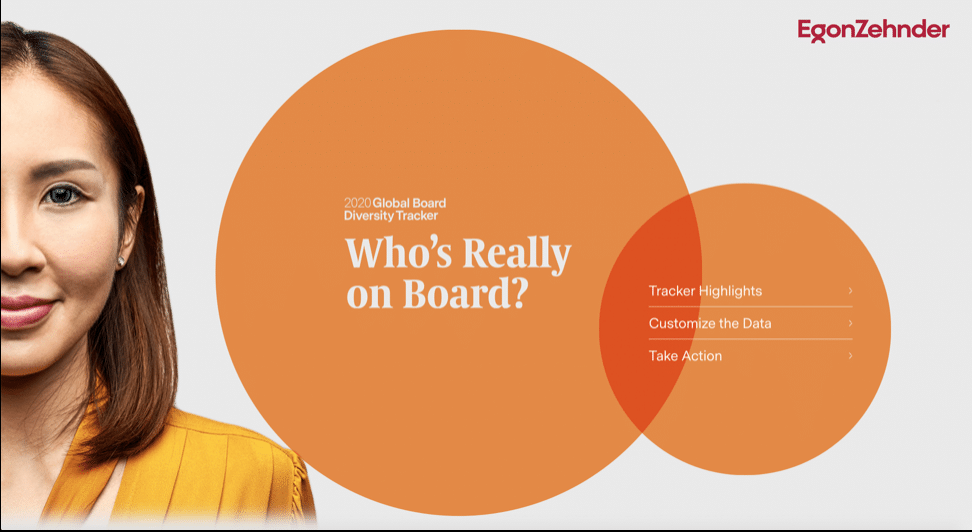 We examined the board diversity landscape across five countries – Argentina, Brazil, Chile, Colombia and Mexico – to find out how these two forces are affecting board composition and governance.

Globally, there has been speculation that the pandemic was sidelining working women – they had additional responsibilities at home as quarantines and lockdowns closed schools and childcare facilities. However, Covid-19 had a less significant impact on current female leaders in Latin America than in other regions, mostly because female executives in Latin American households typically have more help at home, even during a pandemic. However, there will surely be an impact to the broader talent pipeline in the future. Some people lost their jobs, many women and younger executives left their jobs due to burnout, and older children dropped out of school to help their families financially. In addition, not every household has reliable access to the internet, leaving poor children unable to access virtual learning, creating an even greater educational gap between wealthy and economically challenged households.

“MORE VOICES NEED TO BE HEARD AT THE BOARDROOM TABLE, ESPECIALLY IN POLARISED AND COMPLEX TIMES”

However, Covid-19 did hamper capital markets in some countries (although others, such as Brazil, are booming), which could affect companies’ corporate governance structures in the medium term. For example, in Chile, pension funds have played a significant role in the professionalisation of corporate governance practices, and part of the funds were distributed as an emergency measure. This means the influence of strong local professional investors could decrease, leading to a weaker push for independent or diverse directors.

As in the rest of the world, the pandemic underscored the need for more non-traditional leadership skills – courage, empathy, emotional intelligence – as well as technology expertise at the board and executive leadership levels. In some countries in Latin America, this was already happening. Diversity of mindset and experience have been more sought after, and there are more requests for directors with digital, HR and environmental, social and governance experience.

Reflecting the society your organisation serves

More companies are feeling the pressure to represent the populations they serve, which has led to more women in the boardroom. Data from Mujeres En La Bolsa, an initiative to enhance the visibility of women in boards of corporations, including all traded companies in each country, showed that all five countries studied increased the participation of women in the last year, though not at the rates we hoped.

We do see in all countries a significant increase in the number of board searches for female candidates. Brazil made progress over the last two years: nearly all listed companies have at least one woman on their boards or they are working on it. In Chile, there was an increase to 14 per cent in female representation in the IPSA companies, though nine out of these 30 companies still have no women on their boards.

Women are also actively searching for more visibility. In Colombia, Women in Connection partnered with the 30% Club to create a public database with more than 200 CVs of board-ready female leaders.[2] In Chile, the Women’s Affairs Ministry developed a similar initiative and established a Diversity Council, which Egon Zehnder co-hosts with the chair of the Stock Exchange and the chair of the Confederation of Private Enterprises. In Argentina, Brazil and Mexico, women are aligning with larger groups such as Women Corporate Directors.[3]

Though multinational companies lead the way in seeking out female candidates for their boards, we do see improvements in several family-owned companies in the region that are moving past the tendency of choosing already known and trusted directors toward a merit-based selection. There is also continued demand for independent directors, though this is usually still more focussed on listed companies.

In Colombia, we have seen a push to move beyond this, searching for independent board members not only for listed companies but in private companies as well.

In Latin America, the focus on diverse boards is mainly driven by gender. Racial, ethnic and LGBTQ+ diversity is not well tracked on a global or individual country level, so much of the data is sparse. Brazil is the most advanced in these conversations, where they are seeing more requests for black directors and some board directors are openly LGBTQ+. In Argentina, Chile, Colombia, and Mexico, there is little to no conversation about racial, ethnic and LGBTQ+ leaders on boards.

While there have been some improvements to celebrate in board diversity across Latin America, we must strongly accelerate the pace and proactively find ways to add new perspectives to organisations at the board level at a higher rate. More voices need to be heard at the boardroom table, especially in polarised and complex times.

As boards look toward the future, those that focus on broadening their boards’ skills sets and mindsets will be better positioned to successfully sail these turbulent waters.

Cristina Manterola provides a range of services, from executive search to leadership and corporate governance consulting. Cristina is active in Egon Zehnder’s Diversity and Inclusion Team. Prior to joining Egon Zehnder, Cristina was an Associate with McKinsey & Company, based in Santiago, where she focussed on strategy, operations and organisation engagements in multiple sectors including consumer goods and services. Cristina also led the creation of a non-profit educational institution called APTUS CHILE, to develop and systematise teaching methodologies and transfer them to public and semi-public schools through in-situ transformation programmes, frequent testing and technical courses for school staff. Cristina earned a BS in Astronomy and an MS in Engineering from Universidad Católica de Chile and an MBA from IESE Business School, Universidad de Navarra, Spain.