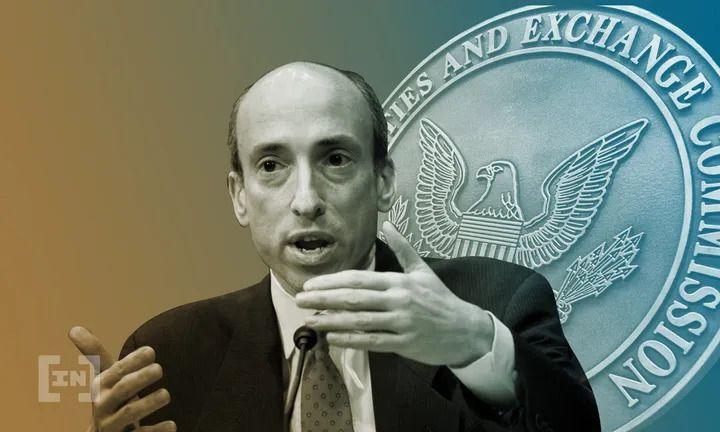 This is relevant to U.S. investors. In a number of sectors in China, companies are not allowed to have foreign ownership and cannot directly list on exchanges outside of China. To raise money on such exchanges, many China-based operating companies are structured as Variable Interest Entities (VIEs).

In light of the recent developments in China and the overall risks with the China-based VIE structure, I have asked staff to seek certain disclosures from offshore issuers associated with China-based operating companies before their registration statements will be declared effective. In particular, I have asked staff to ensure that these issuers prominently and clearly disclose:

Additionally, for all China-based operating companies seeking to register securities with the SEC, either directly or through a shell company, I have asked staff to ensure that these issuers prominently and clearly disclose:

In addition to this specific guidance, we will continue to hold all companies to the securities laws’ high standards for complete and accurate disclosure.

Further, I also have asked staff to engage in targeted additional reviews of filings for companies with significant China-based operations.

I believe these changes will enhance the overall quality of disclosure in registration statements of offshore issuers that have affiliations with China-based operating companies. This work builds on the SEC’s Division of Corporation Finance’s previous guidance on disclosure considerations for companies based in or with significant operations in China. [1]

I believe such disclosures are crucial to informed investment decision-making and are at the heart of the SEC’s mandate to protect investors in U.S. capital markets.