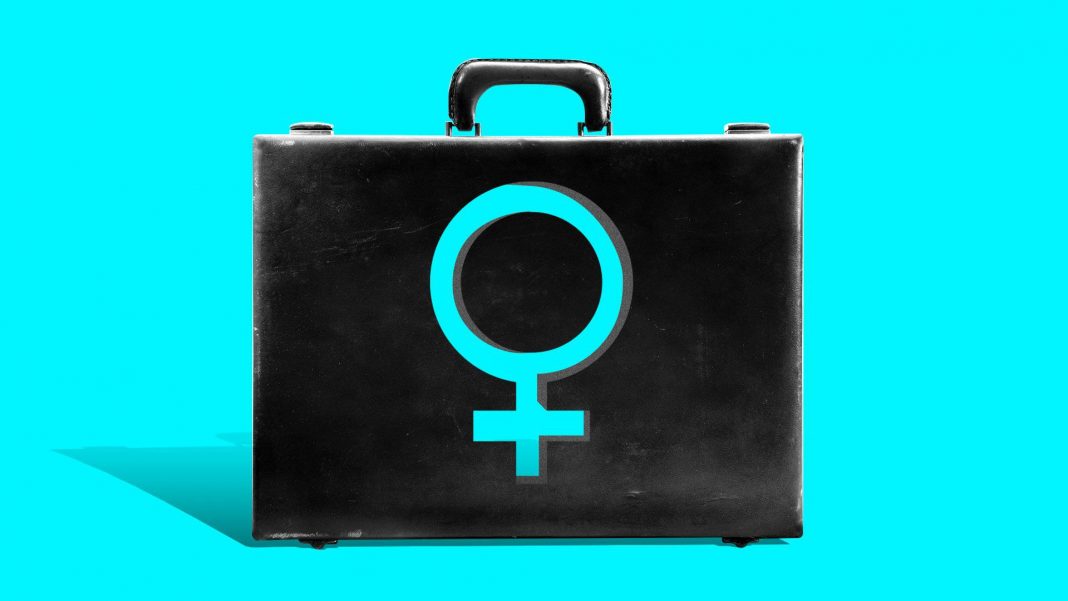 Having at least 30% women on corporate boards «makes a key difference to climate governance and innovation,» per new analysis of thousands of companies from the research firm BloombergNEF.

Why it matters: Companies worldwide are coming under increased pressure to curb emissions, adopt cleaner tech and disclose emissions data.

The big picture: The analysis of nearly 12,000 companies shows the strongest correlation between gender diversity and governance, notably disclosures.

How it works: Top-level findings on the oil sector in the broader report, which was conducted in collaboration with the Sasakawa Peace Foundation, include…

Yes, but: The number of companies of all sorts worldwide that have gender-diverse boards is growing, although women are still very underrepresented.