Inicio Governance The Character of the Corporation: Profit and Purpose 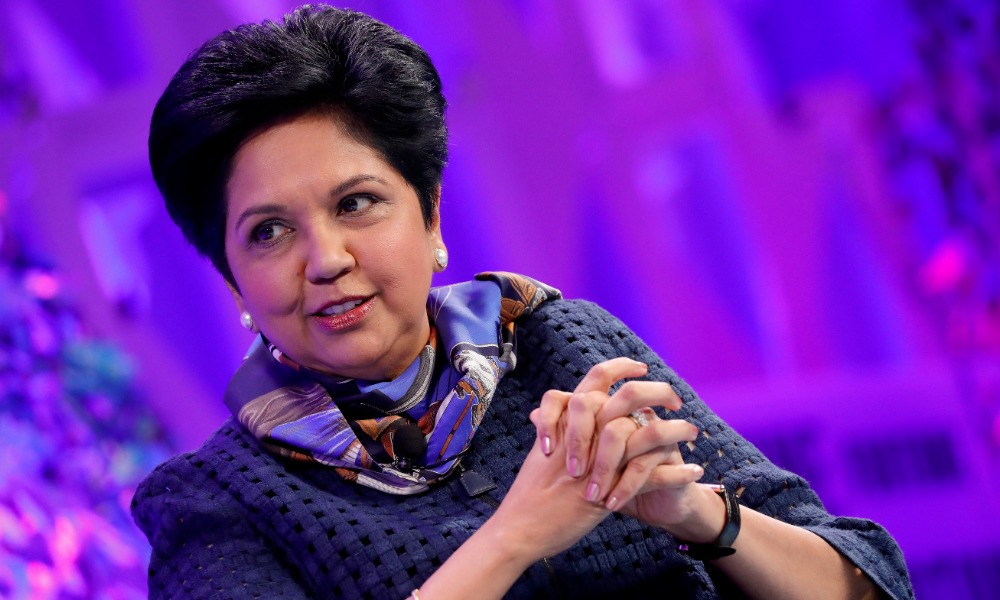 What are the essential attributes — the character — of a corporation? It’s a vital question, one that societies around the world have been pondering for centuries.

During the Gilded Age, satirist Ambrose Bierce defined the corporation as “an ingenious device for obtaining individual profit without individual responsibility.” The modern version of this idea was perhaps best articulated by Milton Friedman in his 1970 New York Times Magazine article, “The Social Responsibility of Business is to Increase its Profits.” The claim that a business has a “social conscience,” Friedman wrote, is tantamount to “pure and unadulterated socialism.”

Now, I don’t entirely disagree with the argument Friedman makes in the article. As the former chairman and CEO of PepsiCo, I can tell you from experience that corporations should not be in the business of playing the role of government. Society has needs that corporations are not built to address on their own.

And yet, I believe his perspective is incomplete. It doesn’t reflect the ambiguities of our 21st century world. Because the fact is, in 2019, the line between business and society is increasingly blurry.

With the rise of digital savvy non-governmental organizations, every perceived infraction, anywhere in the supply chain, can become a major business issue. Corporations are increasingly navigating complex tax and regulatory pressures in markets around the world. And everyone, including consumers, employees and investors increasingly expect business leaders to run companies in a way that’s responsive to the needs of the world around us.

The fundamental challenge facing corporations today, then, is not to deny these new realities and new ambiguities. It’s to embrace them and work toward making a profit in a way that also makes a difference.

This broader view of the purpose, the character, of a corporation has been woven into the fabric of PepsiCo’s DNA from the beginning. The company’s founders, Don Kendall and Herman Lay, set out 12 ideas for succeeding in a large corporation, including “put your emphasis on job fulfillment and a positive working environment, not on making money.” As early as 1968, PepsiCo’s annual report noted, “To ensure a continuing climate in which it can prosper, the modern company… must take an active role in civic, cultural and community programs. While results in this area are less tangible and harder to measure than sales or profits, they are no less important.”

When I became CEO in 2006, I was determined to uphold this heritage, while adapting it for a new time. I introduced a governing philosophy called “Performance with Purpose” that’s about delivering top-tier financial returns by making more nutritious foods and beverages, limiting our impact on the planet, and supporting the people who live and work in the communities we serve. Over time, not only did we grow net revenue by 80%, we also did so while increasing our more nutritious offerings from about 38% of our total portfolio to roughly 50%, and investing more than $40 million to provide safe water access to some 16 million people in water-distressed areas around the world.

At its core, “Performance with Purpose” is about changing the way PepsiCo makes money, not just what it does with the money it makes. It’s about the fundamental belief that performance will be enhanced by defining a greater purpose, and that a greater purpose must also include delivering an outstanding performance. That’s true not just for PepsiCo, but for any company that hopes to thrive in the 21st century.

Ultimately, it is no longer possible — if it ever was — for a company to exist in a vacuum, free from responsibilities to the communities it serves. A dynamic private enterprise is powered by ingenuity and efficiency, but it can also be more than that. It can act with a public spirit, and this public spirit can be a driver of private gain. The two can — and must — go hand-in-hand, helping one another along the way.