Inicio Governance GM’s Board Will Have More Women Than Men. It’s Not the Only... 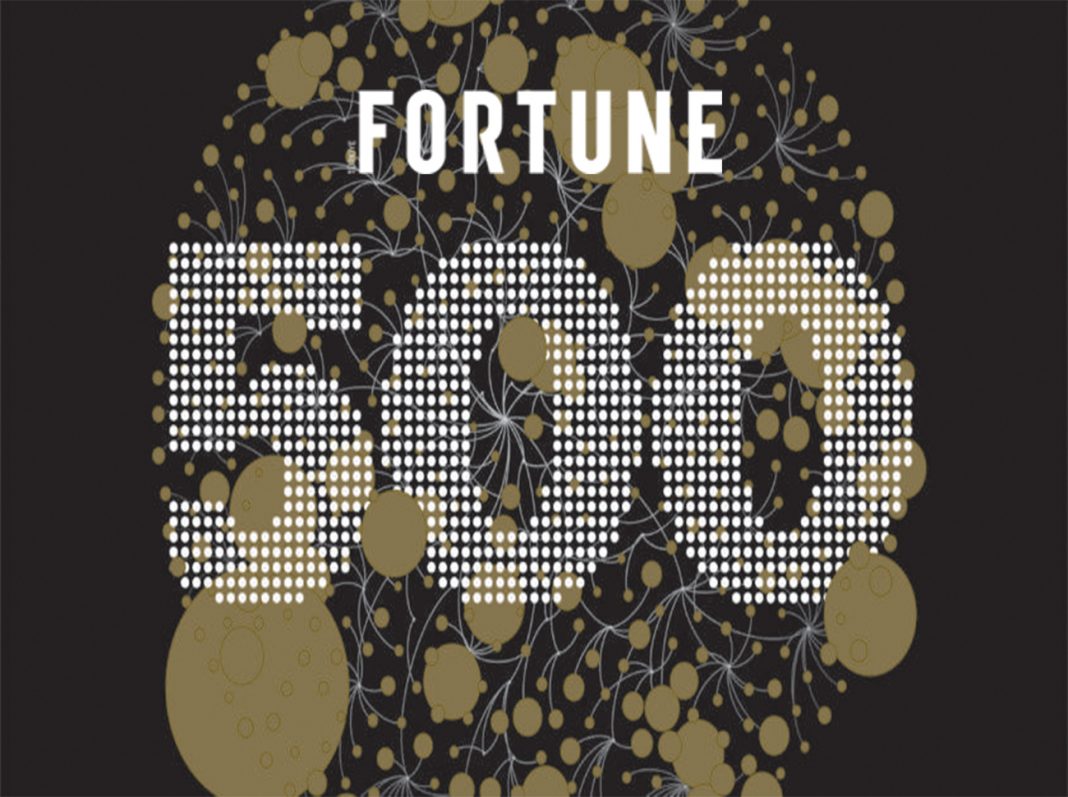 Women will make up more than half of GM’s board next month after two male directors retire, leaving six female directors, including chair Mary Barra, to five men.

That’s a big milestone for one of the Fortune 500‘s biggest companies, but GM isn’t alone. Five others—Bed, Bath & Beyond, Casey’s General Stores, Viacom, CBS, and Omnicom Group—have boards of directors with more women than men. Another six—Ascena Retail Group, Best Buy, Navient, Progressive Corporation, Williams-Sonoma, and Ulta Beauty—are at the 50% threshold exactly. More than two-dozen are close to it, above the 40% mark. 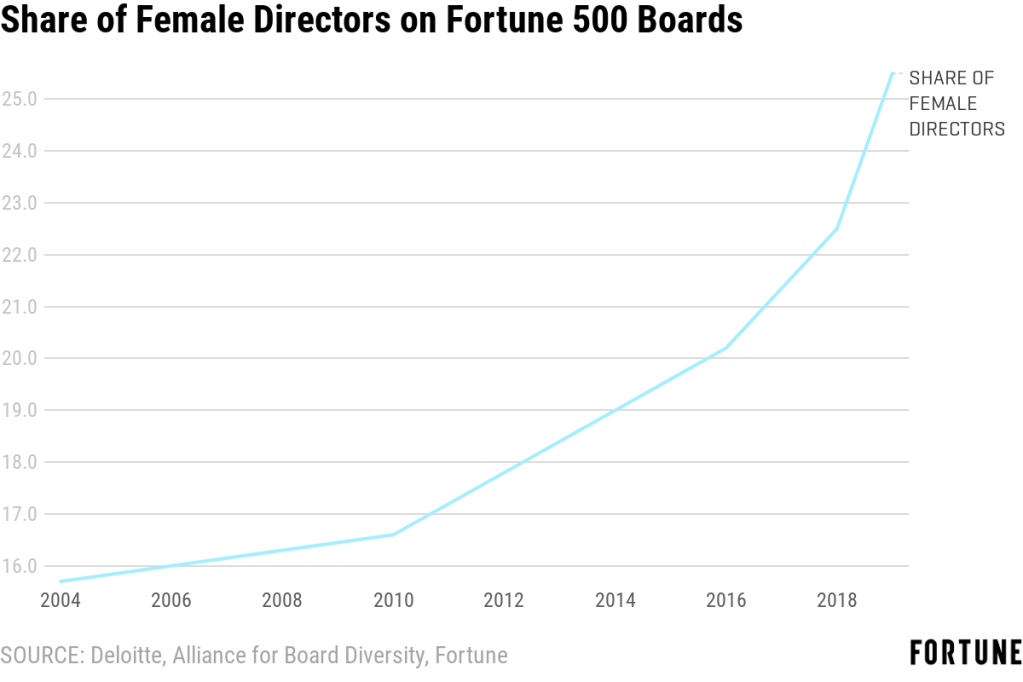 Some of these companies—like CBS, with its five men and six women, and Wynn Resorts, with five men and four women—have #MeToo upheavals, following the ousters of Les Moonves at CBS and Steve Wynn at Wynn Resorts, to thank for their newly gender-diverse slates of directors. Others, like Michele Buck’s Hershey Company and Jill Soltau’s J. C. Penney, both with six men and five women, have been proactive in diversifying the gender makeup of their boards. Kellogg, Alaska Air, Macy’s, and the TJX Companies are also near the top of the list.

Among the companies on the Fortune 500, there is some overlap between the women serving on these boards. Seven women serve on four Fortune 500 boards and 34 women serve on three—numbers that show how progress on board gender diversity can sometimes reflect the same small pool of women being tapped for more slots, rather than more women being given opportunities.

The progress companies are making in diversifying their boards by gender is also helping companies get more women into the CEO role, as female board members influence executive hiring decisions, experts say. This year’s Fortune 500 came with an all-time record for the number of women leading companies on the list—33, just barely beating the prior record of 32 from two years ago.

A version of this article appears in the June 2019 issue of Fortune with the headline “General Motors Flips the Ratio.”