Top bosses earn 133 times more than the average worker, according to the latest analysis by the Chartered Institute of Personnel and Development (CIPD) and the High Pay Center. This is an increase of 11% on the previous year. The 11% pay increase means that FTSE100 CEOs, working an average 12-hour day will only need to work for 29 hours in 2019 to earn the average worker’s annual salary, two hours fewer than in 2018.

A report entitled “RemCo reform: Governing successful organizations” by the CIPD and High Pay Center, highlights the problem of rising executive pay and identifies the shortcomings of the remuneration committees (RemCos) charged with setting executive pay and calls for them to be significantly reformed. In particular, the report focuses on the myth of “super talent” as a factor that continues to drive excessive pay. 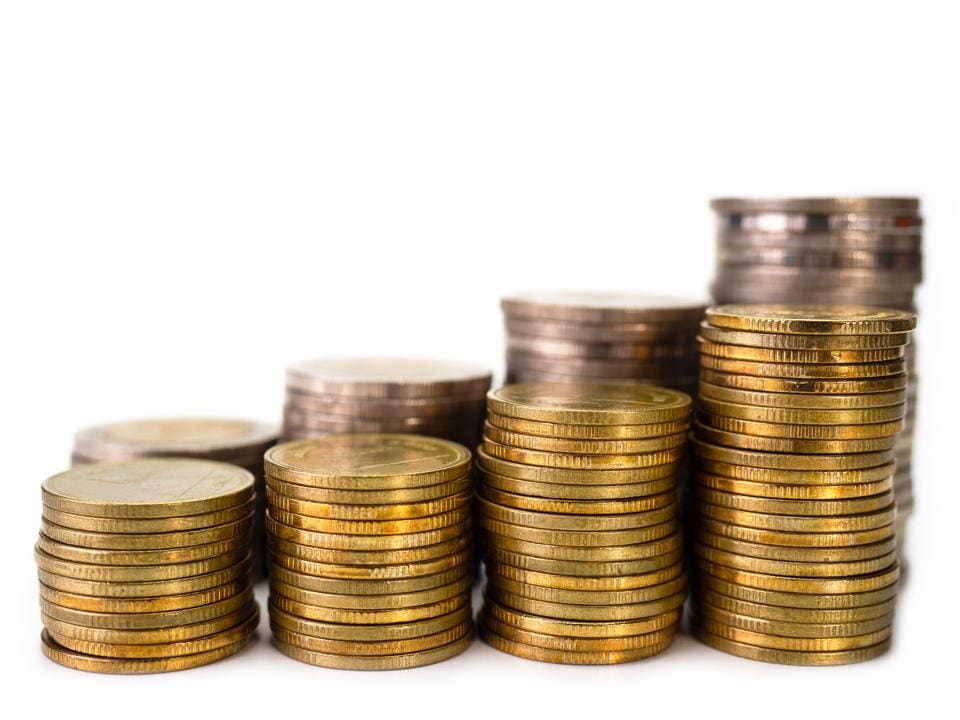 The report also calls for there to be greater diversity among those responsible for setting CEO pay, both in terms of their ethnicity and gender but also their professional background and expertise in a bid to combat “group think”. It also reveals that current pay mechanisms exacerbate the problem of high pay. In response, both the CIPD and High Pay Center recommend replacing long-term incentive plans as the default model for executive remuneration with a less complex system based on a basic salary and a much smaller restricted share award. The report’s authors argue that this would ensure pay is more closely aligned to executive performance.

Peter Cheese, chief executive of the CIPD, pointed out that there is still too great a gap between top earners and the rest of the workforce.

“Average pay has stagnated while top CEO reward has grown, despite overall slow economic growth and very variable business performance. Excessive pay packages awarded by remuneration committees represent a significant failure in corporate governance and perpetuate the idea of a ‘superstar’ business leader when business is a collective endeavour and reward should be shared more fairly. This does nothing to help heal the many social and economic divides facing the country.”

Excessive executive pay represents a massive corporate governance failure and is a barrier to a fairer economy, remarked Luke Hildyard, director of the High Pay Center.

“Corporate boards are too willing to spend millions on top executives without any real justification while the wider workforce is treated as a cost to be minimized. To raise living standards, we need growth and innovation but also to ensure that growth is fairly distributed.”

The CIPD and High Pay Center argue that simplification of executive pay would allow more time for the committees to focus on other issues that are critical to wider corporate governance and also interact with pay and reward, such as corporate culture, good people management and sustainable performance driven by positive purpose. To reflect this wider remit, the CIPD and High Pay Center suggest both refocusing and renaming remuneration committees so they become People and Culture Committees (PACCs).

Some of the key responsibilities that the CIPD and High Pay Center recommend for the PACCs include: