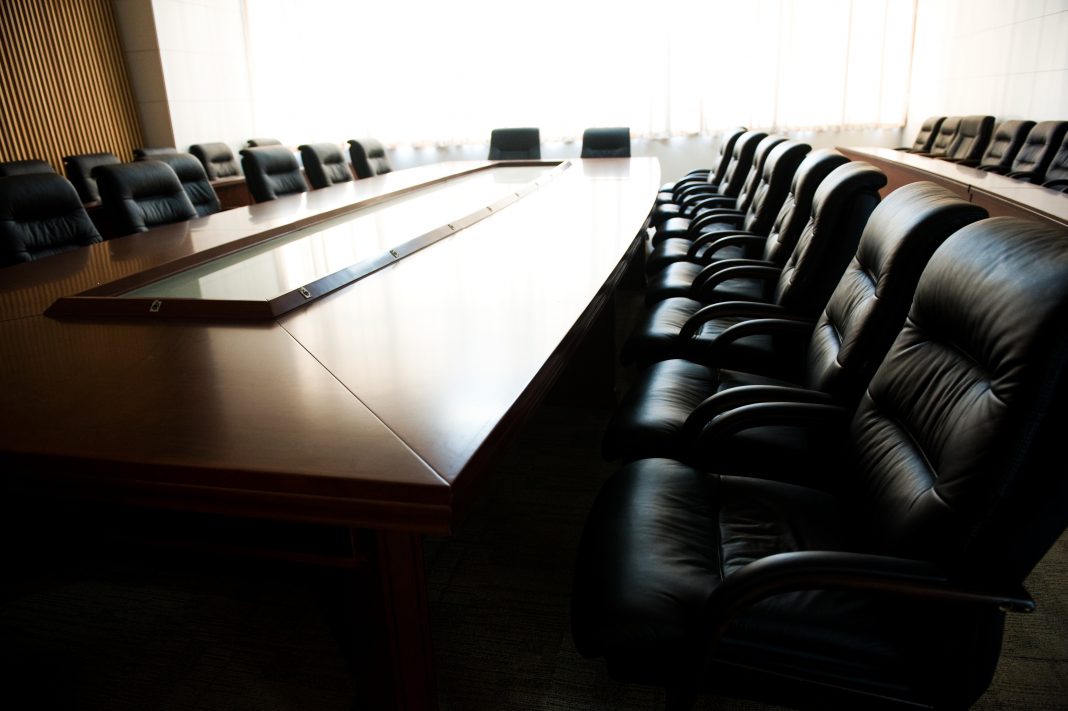 An insurance company has been ripping off its clients. A bank has been lending without properly assessing ability to repay. Trustees of a super fund have been putting the interests of its owner ahead of those of the members they are sworn to protect.

All of these real-world examples from the Financial Services Royal Commission invite the suggestion that the firms would behave better if they had more independent directors.

But independent directors aren’t necessarily better. Indeed our own research, now published in the Journal of Business Ethics, finds that the directors who have sailed closest to the wind in their previous corporate lives are the most sought after.

We examined the records of 1,714 companies that made up the US Standard and Poor’s index between 2000 and 2011 to determine what had happened to the executives and directors of those that had engaged in the most aggressive forms of tax avoidance.

We found they had better chances of being invited to join other boards than the directors of firms that had not.

Until now, the reputational effects of corporate tax avoidance on directors and executives have been unknown. Indeed, previous studies suggested that aggressive tax minimisation might harm the reputation of those who presided over it.

One view, shared by protesters who took to the streets in 2015, is that corporations should pay their “fair share”. Any attempt to dodge tax is seen as dodging social responsibility.

Our findings provide support for the second view. Insofar as other corporations are concerned, candidates who have been directors and executives of tax-aggressive corporations are regarded as highly suitable for filling board seats.

It isn’t clear whether the Australian market for independent directors works like the one in the United States. It’s a good subject for future research.

If it does, appointing more independent directors might do less to change Australian corporate culture than is commonly imagined.